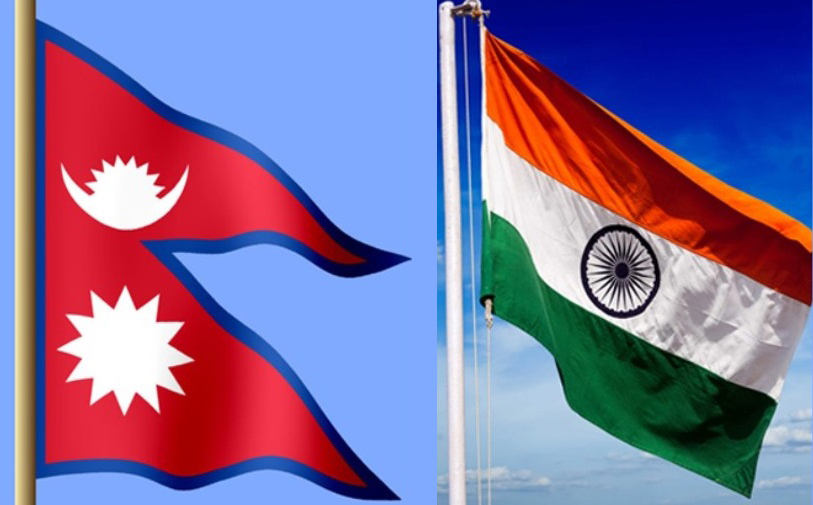 For India and Nepal, It is diplomacy as usual even if the countries are fighting with the crises caused by COVID 19. Nepal and India are at the loggerheads over the newly constructed crucial link road connecting Lipulekh pass with Darchulla in Uttarakhand to shorten the trek of annual kailash Mansarowar Yatra.

The area in question is Kalapani, which India and Nepal claims as integral part of their territory. India claims kalapani is part of its Pithoragarh district while Nepal claims it to be part of Darchulla district.

Indian defence minister Rajnath Singh inaugurated the link road early May, 2020 which was strongly objected to by Nepal as trespassing by the Indian government. The issue has become a major reason of tussle off late between the two countries which otherwise have maintained a long territorial understanding and have displayed a traditional territorial bilateral understanding in the south Asian region.

The lawmakers in Nepal have unanimously condemned the inauguration of the link road by India and have demanded steps to take back around 400 sq km land around Mahakali river which Nepal claims had been encroached by India. The foreign minister of Nepal although took strong note of India’s “trespassing” but assured the parliament to resolve the issue through diplomatic channels. The India reciprocated to its commitment for the diplomatic resolution of the issue through bilateral talks.

Lipulekh pass is a far western part in Kalapani, a disputed border between Nepal and India. Nepal has insisted it to be its territory according to Sagauli treaty of 1816, between Nepal government and the erstwhile British India government. Indian government however denies any such act of traspessing.

With the completion of 80 kilometere long strategically crucial road at the height of 1700 feet along borders with China in Uttarakhand, the difficult trek through high altitude terrain can now be avoided by the pilgrims of kailash mansarover yatra besides cutting down the journey duration to one week which usually takes two to three weeks to complete.

The region around the Mahakali river has been a tussle point because the river keeps on changing its course occupying new areas every now and then specially during the monsoon seasons. This is a regular cause of dispute between the countries which share the borders across the rivers.

Although the border dispute in the region has been a cause of unease between the two nations but Nepal has never ever been so aggressive in its reactions before. The reason behind the current heated verbal exchanges between the foreign ministries could be the bilateral agreement between India and China to use the region as a trade route without taking Nepal into the loop as the region crosses through Nepal borders.

After initial reactions Nepal reassured its parliament and also the Indian government to resolve the issue through diplomatic channels, but in spite of India’s reciprocation for the same, sudden recalling of its ambassador from India was a shock for not only India but also created a stir in the geo-politics of the South Asian region.

While army chief of India hinted that Left Alliance government of Nepal’s objection to road inauguration at Lipulekh Pass may have been at the instance of China, Nepal may be trying to test diplomatic waters over the current issue with India by buying time till the end of Corona crises to resolve the crises through bilateral talks.

The region holds strategic importance because of its border sharing between India, Nepal and China. This is not only a bilateral but a trilateral issue now because of the trade route deal between India and China without taking Nepal into the loop. China too is watching the developments and cannot forego the interest in the region.

Nepal is treading cautiously. On one hand it cannot let India take its interest in the region for granted on the other hand would want to exploit the situation to strengthen its diplomatic stature by keeping China in its kitty.

Engaging With Taliban: Is India Ready To Blink? By Binny Yadav