Message From The Higher Self
By Asad Sultan 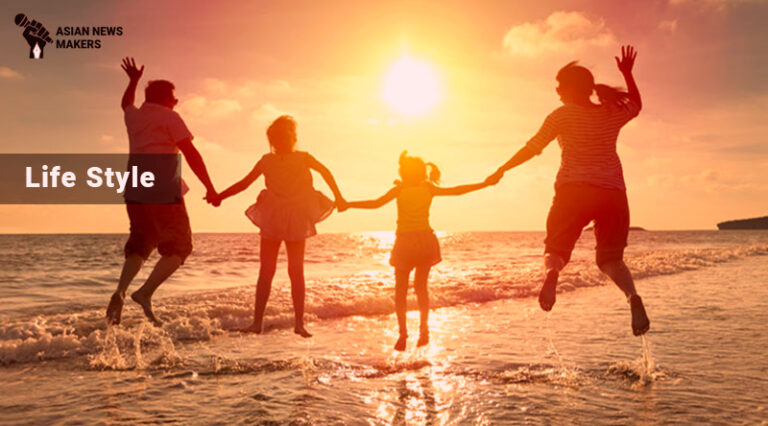 Me, mine, not mine — make up the entire perspective of Man. There is nothing in our entire experience that cannot be thrown into these catch-all cauldrons; every spiritual and religious practice speaks to the nature of Mankind’s attachment with what is not mine, mine and me.

Me is the mind, body and spirit complex of an entity. Mine is those things held dear to me, and not mine is everything else. Not just one lifetime, but an eternity of existence, can be spent exploring the holographic mosaic created therefrom.

No two entities can share the same exact perspective, giving creation an eternal nature. Consciousness may be said to be the impression that this design makes upon an observer, whose awareness expands as its perspective becomes more inclusive.

In the eastern meditative practice, a progressive dissolution into the endless repeating fractal pattern corresponds to a freeing from attachments towards all that is not mine, mine, and me — gradually awakening consciousness.

More often than not, the objective of this exercise is peace rather than enlightenment. In the modern era we have given prominence to the mind over all other senses; therefore calming its incessant cacophony is a necessary precursor to any activity that aspires to arouse the spirit.

Within the human mind, body and spirit complex is hidden fettered wisdom and power, which can be accessed and released in proportion to one’s emancipation from what is not mine, then to what is mine, and finally to myself.

This potentially limitless energy is expressed though the sheer force of will and can be used to materialize a thought into any desired object, action, or outcome. All our science and technology is just the consequence of ideas borne into reality from this process.

Most self-help guides purport to empower self-realization of these desires through some sacred invocation. The higher self is called upon to provide guidance within limitless possibilities to achieve some precise heartfelt longing.

Willpower can be used to fulfill any impulse, righteous or ignoble. A detachment from what is called me is predicated upon first disassociating with what is mine and not mine, the difficultly in reaching each step escalating exponentially.

In this pursuit it is possible to fixate upon the concept of me at the expense of what is mine and not mine. In fact, this tendency may be more preponderant in today’s materialistic era than in higher cycles of orbital consciousness.

Yet the irony is that the more one immerses the self and its possessions into the collective consciousness the lesser is the inclination towards self-service, instead favouring service to others — namely, benevolence, compassion and empathy. In this simple formula is the solution to seemingly intractable obstacles.

This positive polarization of the mind, body, spirit is more commonly known as love. When love is combined with the wisdom of the higher self — accessible through immersion into expanded consciousness — a unity is achieved that empowers will to materialize its wish.

Hence the message from the higher self is always one and the same: love is the answer.