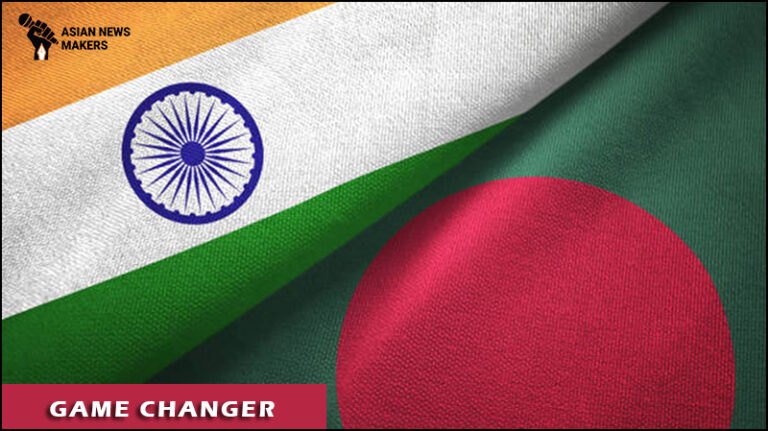 According to Ministry of External Affairs (MEA) officials, Bangladeshi vessel MB Premier carrying cement started from Daukandi on September 03  and was expected to reach Sonamura on September 05, traversing 93 kms along the river Gumti.

This is the first ever export consignment from Bangladesh to Tripura through the inland waterways.

The cargo would be received at Sonamura in the presence of Tripura Chief Minister Biplab Kumar Deb and India’s High Commissioner to Bangladesh, Riva Ganguly Das.

The operationalization of this new protocol route, besides further facilitating overall bilateral trade with Bangladesh, provides an economical, faster, safer and environment friendly mode of transport.

Certainly, this will result in substantial economic benefits to local communities on both sides, the MEA said.

The Protocol for Inland Water Trade & Transit (PIWTT) was signed between India and Bangladesh in 1972 to provide inland waterways connectivity between the two countries, particularly with the North Eastern Region of India and also to enhance bilateral trade.

In the last one year, approximately 3.5 MMT of cargo was transported between India and Bangladesh on the protocol routes.

MEA officials maintains that the scope of PIWTT has been further expanded by the signing of the 2nd Addendum to PIWTT on May 20, 2020, with the inclusion of additional routes and ports of calls.

The inclusion of Sonamura – Daudkhandi stretch of Gumti river (93 km) as a new route in the Protocol will improve the connectivity of Tripura and the adjoining States with Indian and Bangladesh’s economic centres and will help the hinterland of both the countries.

At present, ships and steamers ply from Haldia in West Bengal to Daudkandi which is only 80 kilometres from Sonamura.

A terminal building would also be constructed for customs check of imported goods from Bangladesh.

The plan also includes dredging the riverbed of Gumti to make way for small ships and boats from Sonamura to Ashuganj river port of Bangladesh, which is only 60 kilometres away, during the winters.

Both sides have expressed hope that the inland waterway route will help boost bilateral trade between both countries. Tripura could also emerge as the new gateway to the north-east.

Despite hurdles often due to political rows like Citizenship Amendment Act and Ram temple issue, both India and Bangladesh have remained firm for a strong relationship.

In fact, Foreign Secretary Harsh Shringla, made a two-day visit to Dhaka in mid of August and carried a special message from Prime Minister Narendra Modi to take forward cooperation on matters of “mutual interest”.

Bangladesh in the past has urged the Modi government to use its influence with Myanmar to facilitate repatriation of Rohingya refugees. Bangladesh is hosting about ten lakhs Rohingya, who fled a crackdown by the Myanmar military.